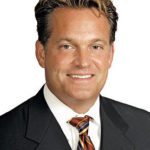 Hello, my name is Kevin Stocker, I am a former Prosecutor, and a Plaintiff-attorney fighting for the rights of the hard-working families of WNY for greater than 28 years. I have lived in Ken-Ton for greater than 50 years, and still reside here with my wife and two young boys. Since 2010, I have been publicly fighting against Tonawanda Coke’s harmful toxic benzene emissions that were unlawfully being released into our WNY air that we breathe. Benzene is a well known scientifically proven cancer-causing toxin. 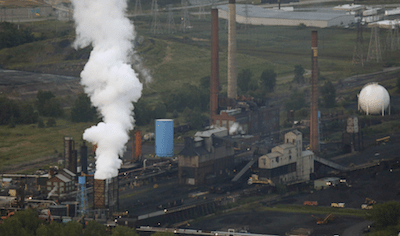 It has been reported that Tonawanda Coke secretly discharged their cancer-causing toxins at night time while the residents of WNY slept. Reportedly, these toxins were not double or triple the amounts allowed by federal law, but at times exceeded 75 times allowed by law!

It is alleged Tonawanda Coke’s toxins were sent up into the air, and given the wind direction, the areas of: Grand Island, the Tonawandas, Kenmore or parts of Buffalo. NYS’s Department of Environmental Conservation has documented that we have up to approximately a 50% more likelihood of contracting cancer than individuals who live elsewhere.

Sadly, for many years our WNY politically elected leaders, and the political party bosses that endorse them, have taken large sums of money in political donations from Tonawanda Coke. For many years, these elected officials turned their back and did not fight to protect the health of our WNY communities. We are starting to realize that the toxic, cancer causing benzene that we have been breathing for greater than 40 years has also contaminated the soil of our properties.

Finally, in 2014, the federal government stepped in to criminally prosecute Tonawanda Coke for unlawfully discharging these toxins into our WNY air. Tonawanda Coke was criminally convicted for violating the Clean Air Act. Presently, there is a civil class action lawsuit pending in the Erie County’s Supreme Court to determine if financial damage should be awarded to the residents who have been affected by Tonawanda Coke’s criminal behavior that covers only a small area nearest to the Tonawanda Coke plant. 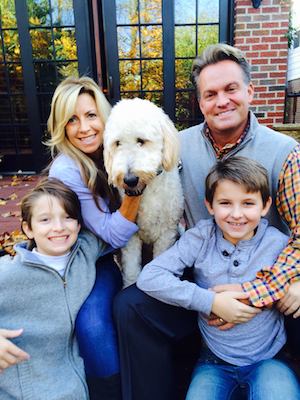 Rather than protecting our families environmental equipment, Tonawanda Coke chose to criminally and unlawfully put cancer-causing toxins into our WNY air in order to make even more money. If you live in Grand Island, the Tonawandas, Kenmore or parts of Buffalo where you or a family member have contracted cancer, or feel your property has been contaminated with toxins from Tonawanda Coke, and feel you should be entitled to financial compensation for the harms caused by said contamination, please call me to set up an appointment to discuss your case. Why is this case so important to pursue? Because my family and your family’s health is important. Together, we can fight to keep our families and communities safe and healthy.

Help Me Take on Tonawanda Coke

Rather than protecting our families, Tonawanda Coke chooses to unlawfully put cancer-causing toxins into our WNY air in order to make even more money.